The bench: not just street furniture

Benches have caught many an urbanist’s eye. Here’s a bench curation, reflecting my interests. My interests reflected in benches.

The Bench Project asks why are benches interesting? Perhaps because they offer solitude in public and sociability for free. The project also investigates the subversive bench plaque. 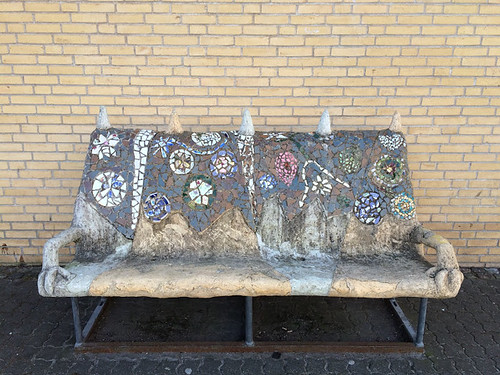 Literary benches abound. In London, Le Havre (the benches) and Montreux. A YA pilgrimage bench in Amsterdam. Atlas over Aarhus’s oak ordbænke.

Interactive benches. The MAB14 Story Bench: a voice that only you can hear tells forgotten stories from the past. On Albert Drive: a sociable bench allowing locals to sit and browse recent #some posts from other locals. 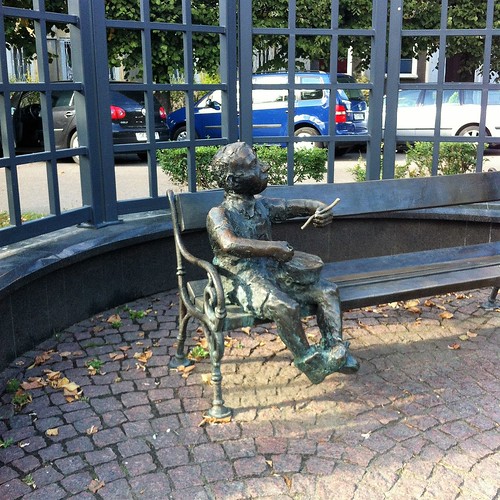 Of a philosophical bench: Heidegger’s bench in Meßkirch (pic). 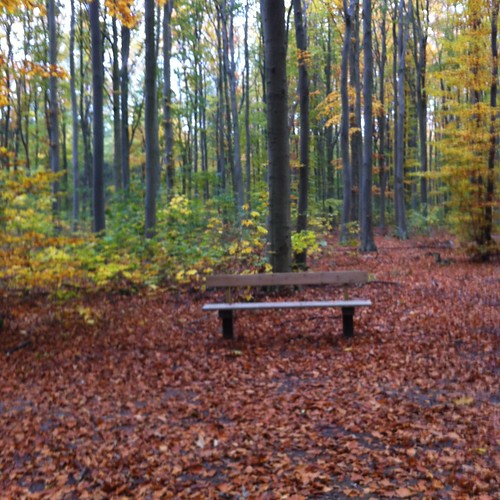 That London: the Bench exhibition and Lightbench.

Nifty benches: a bike rack which doubles as a bench, or at least a folding seat.

Benches as a placemaking device: a personal geography in Louth.

Copenhagen’s green benches. One of its things, along with its bins and building site fences. Now in a 1974 redesign by Mogens Lillie based on the original for the 1888 Nordic Fair, looking pretty spartan here. An alternative bench (again).

(Copenhagen Green is a variant of Prussian Blue mixed with gold ochre, brought to the city by the Dutch. A further variant, made of amber waste extract and linseed oil paint, gives Britain the strikingly similar Carriage Green.)

The #copenhagenbench in the baggage reclaim area at the airport, strategically placed as your first Instagram post: 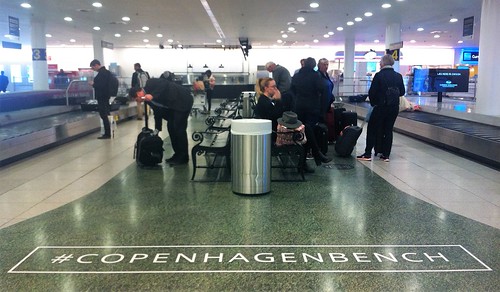 One bench at Valby Langgade 32, and on film. Tie a yellow ribbon on a Frederiksberg bench (where the best benches have an ornamental falcon on the arms). The Åben by project (Facebook | story), fallen a bit flat. 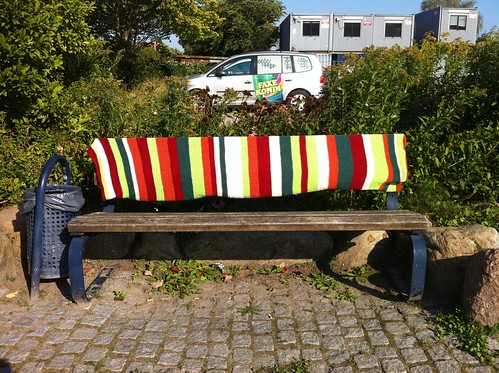 The World Bench Project, categorising the world of the bench. More from A Quiet Sit Down. Are benches disappearing, and how’s the view?

Benches are easy entry, no major commitment to use. But what makes people sit on a bench? OH at Superkilen: “They’ve put in benches but no one sits on them”. 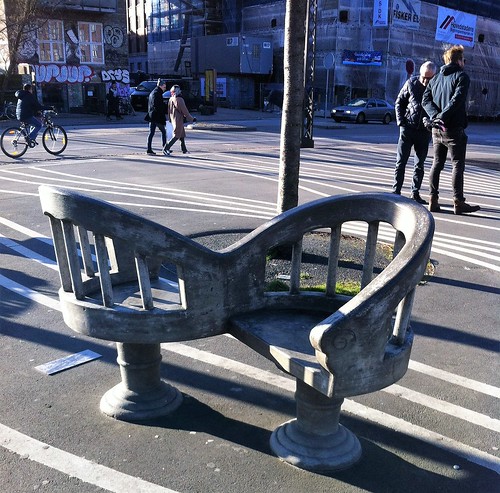 And here’s my ur-walker, Geoff Nicholson, having a bench moment.