Last updated: 24 Oct 2020: Enghave Brygge is now an upscale waterfront development, with Uniscrap surviving as a showroom; Supermarco, relocated to an old warehouse, is now boxed in by apartment blocks, while Floating City has decamped to Vasbygade 20, from 2021 also home to Haven20 (FB; w cool vibes, it says)

Picking names apart here is a bit of a challenge. Enghave Brygge is the waterfront part of Kongens Enghave, also known as Sydhavn (south harbour), and is part of the official district of Vesterbro/Kongens Enghave.

Centred round the HC Ørsted power station it’s a classic edgeland, but bang in the middle of the city. The waterfront was reclaimed barely a century ago, and in that time has seen heavy industry come and go. From the south access is via heavily trafficked Vasbygade. Doubling back via a side road brought us to DieselHouse, where tour buses were disgorging men in check shirts to watch the famous engine being started, followed by pølser and sodavand or a beer in the sun.

DieselHouse was built to house the engine driving the nearby power station, the biggest diesel motor in the world for over 30 years until it was decommissioned in 2004. A timeline shows the global significance of Burmeister & Wain (aka B&W), the company who produced the engine and others for ocean going liners around the world for over a century. B&W is still a player as part of MAN Diesel & Turbo, with 2.2K employees in CPH.

DieselHouse opened as an attraction in 2006 – a big thumbs up for preserving industrial architecture in such an impressive way. 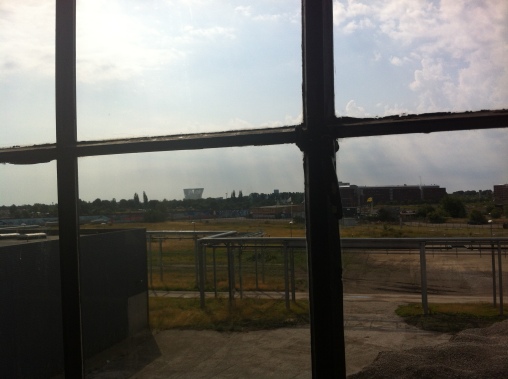 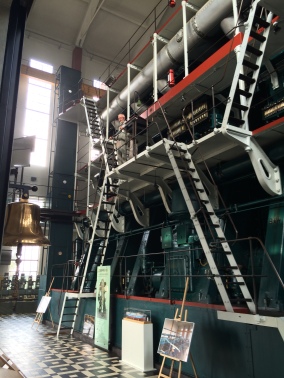 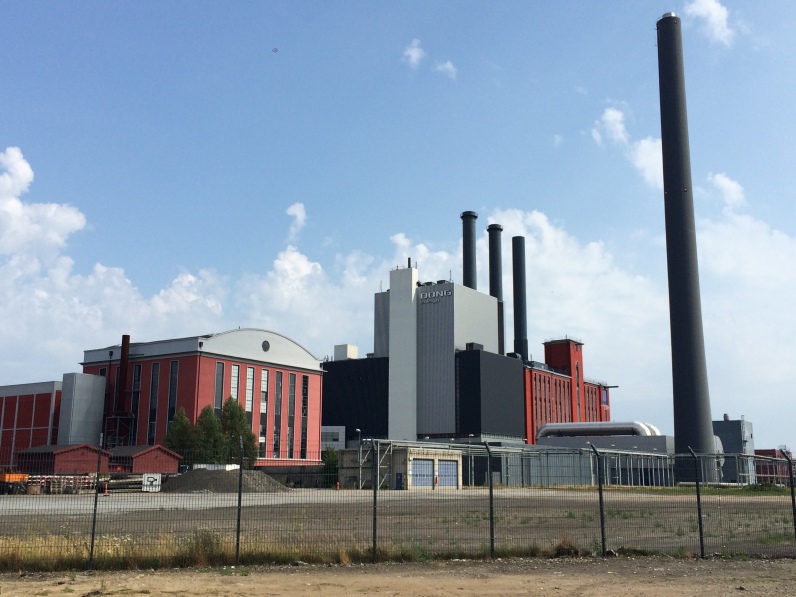 Less mainstream is the Hall of Fame, a graffiti gallery behind the power station surrounding a football pitch sized area previously used to store coal. One stretch is made up of a 170m long piece portraying evolution from the Big Bang to the Ice Age, created by Ulrik Schiødt during the summers of 1999 and 2000. The power station largely turns a blind eye to this area, but with the whole of Enghave Brygge slated for development the future of the graffiti gallery iooks doubtful.

Update: attempts by the council to rehouse the graffiti gallery came to nought. A portion was to be housed in the Museum of Copenhagen, while in 2018 Evolution 2, sponsored by a paint company, took up pride of place on the metro building site fence, a fine metaphor for the ongoing gentrification process in the area. 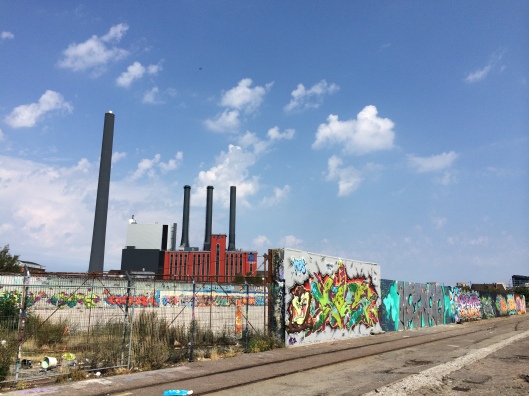 the Hall of Fame 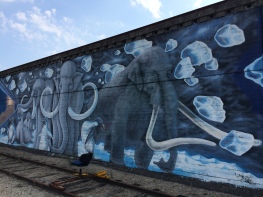 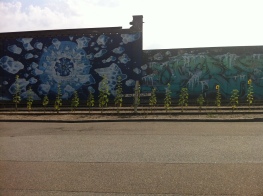 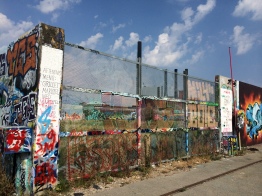 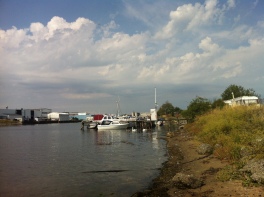 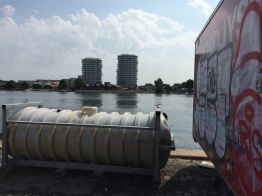 Rounding the corner we came upon a caravan park, largely inhabited by Italian families working at the Italian supermarket across the road, but on a Sunday afternoon loudly enjoying the Danish sun. A demolition site fronted the harbour – here’s hoping this rather nice building, built in 1918-20 by the splendidly named Uniscrap and listed, will remain. 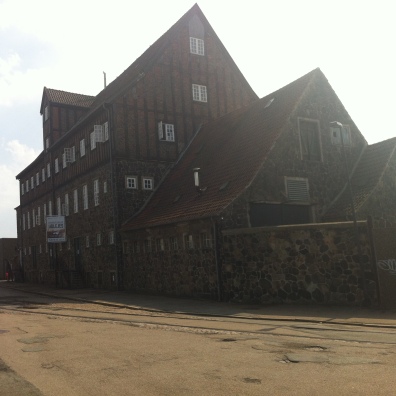 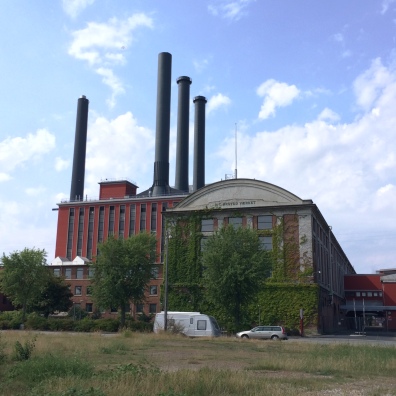 the power station from the other side

The whole area is in a state of flux, with what feels like almost an absence of development control. The 2013 local plan reveals what is to come – 2,400 apartments,  37,800 m2 commercial/retail space, a 700m long canal, a metro station, bridges to Teglholmen and Islands Brygge…

If it feels odd to talk of gentrification in Denmark there’s still a process of flattening and smoothing going on. At the moment there are still secret places to discover, hidden gems, hidden harbours, hidden rivers. It’s exciting to see parts of a city left to its own devices, creating something full of contrasts, of itself and free from the official interpretation of how things are meant to be. We don’t need another Hellerup, working class or otherwise. 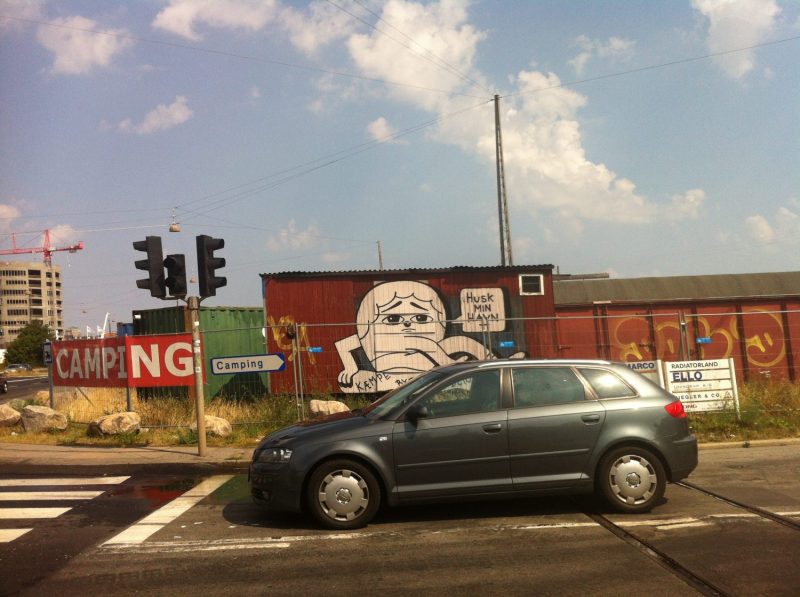